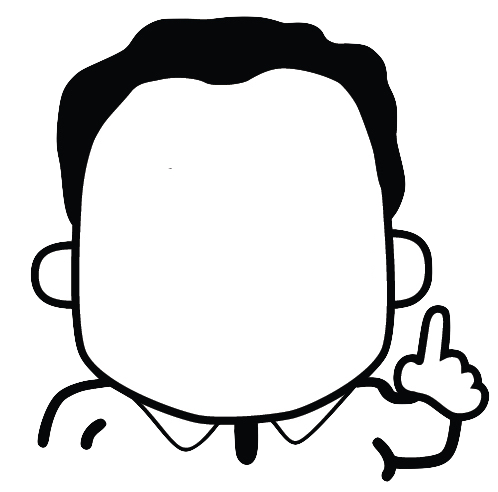 Aloha! I began my KNF journey in 2011 from Oregon. I attended the 2015 Natural Farming Symposium in Hilo and gained a clearer understanding. My real jumpstart into CGNF began with my permanent move to the Big Island of Hawai'i in 2016. I feel so blessed to learn from local instructors with such a wealth of natural farming knowledge! I attended Level One training at Hawai'ian Sanctuary's Plant Aloha series with Drake Weinert concurrently with Level Two taught by Kim Chang in July 2017. I received my Level Two certification in August 2017. Level Three Advanced Training in Plant Nutrient Cycle was completed with Master Han-Kyu Cho in October 2017 and I am also JADAM certified by Youngsan Cho in November 2017. I am constantly making inputs and fermenting just about anything!

I am actively involved in using CGNF methods on my small farms in Puna. My home farm gets the most attention, including use of liquid IMO4 applications every 11 days. Very promising results have been seen with the 'ohi'a trees on this land...even dead-looking trees are now sprouting greenery from the bark and coming back to life! The personal food gardens here are becoming really productive and healthy as well, with two-foot long cucumbers, huge taro plants, loads of salad vegetables, peppers, beans, and super cassava. Fruits include lilikoi, banana, and papaya. We also raise rabbits for food with these methods. Another passion is anything to do with horses!

I look forward to teaching others through Level One classes and private mentoring beginning in 2018 here in Puna as well as other islands and mainland USA.

Master CHO Han-Kyu founded Korean Natural Farming in 1967. His entire life has been devoted to giving farmers the tools they need to grow in balance with Nature.

Korean Natural Farming consists of 9 core solutions that can be formulated to become a complete system for plants, livestock and human health

Pure KNF Foundation fosters and maintains a venue for the assessment and maintenance of quality natural farming practices and products promulgated by the teachings of Master Han-Kyu Cho.

What do the Levels mean?

How can I get Certified?